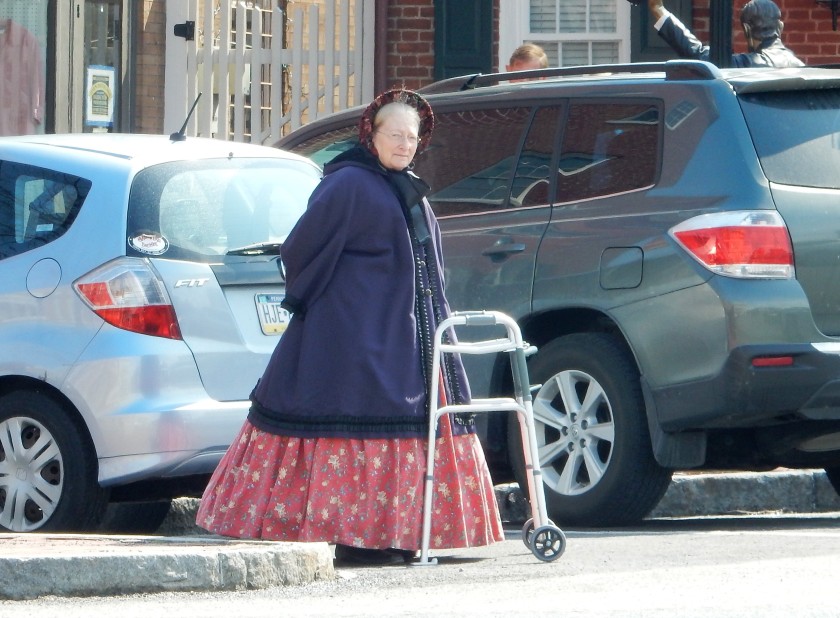 It has been a few days since leaving the beautiful Amish country and the slower pace of life, so I have a lot to catch up on. I always find it amazing the sights one comes upon while traveling. Whether they be quirky little blink and their gone towns or places drenched in history and story.

After leaving Ephrata, Pennsylvania we came to a cloister of historical homes which was the original settlement. You can read about it here -> Ephrata Cloister Unfortunately it was too early in the morning to take a tour and do a walk around. Another time…someday. 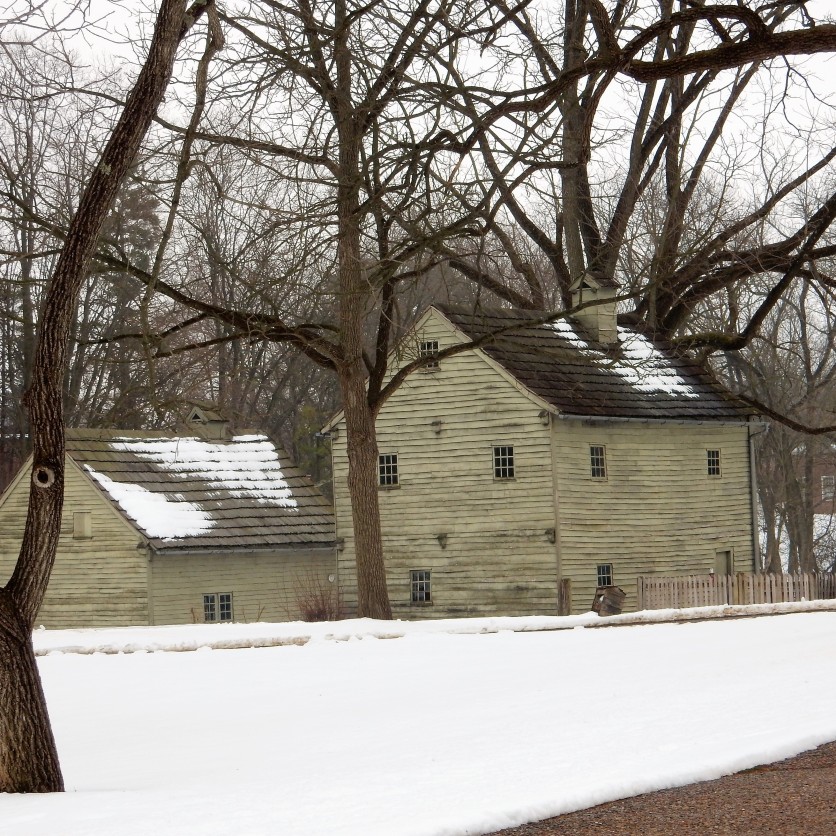 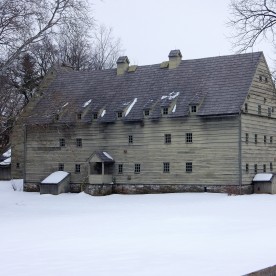 On the road again and in search of Civil War sights we came to Gettysburg, Penn. Steeped in history as this was where Lincoln was when he gave his Address of 1863. Gettysburg Address 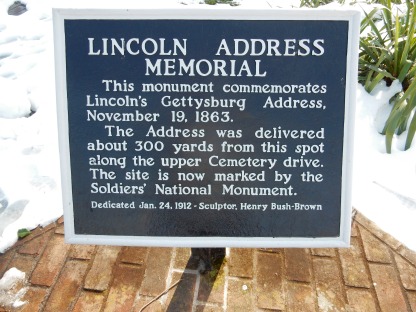 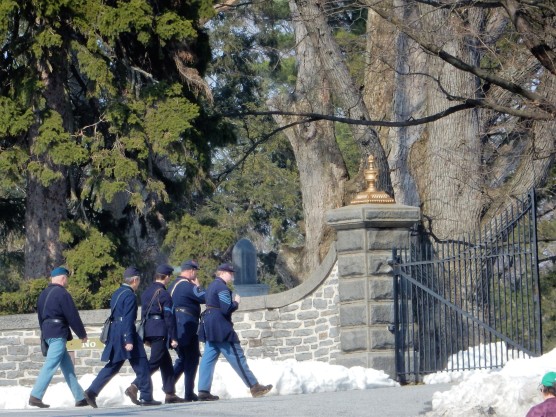 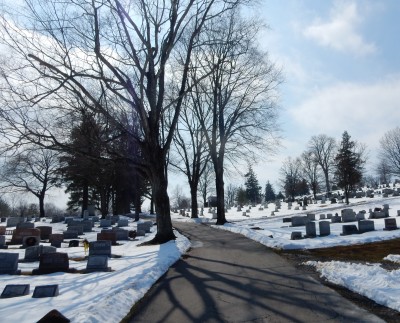 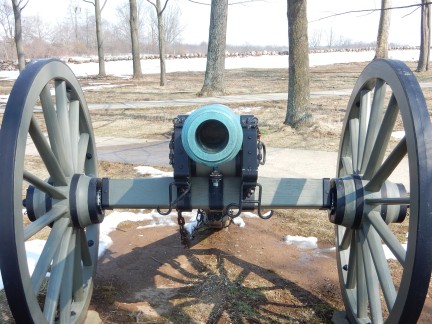 As we continued to head south and leaving snow behind us, the terrain began to show signs of green and earth. We passed through many quaint towns, this one being Frederick, Penn. Just a very brief stop to stretch the legs and grab something for the road. 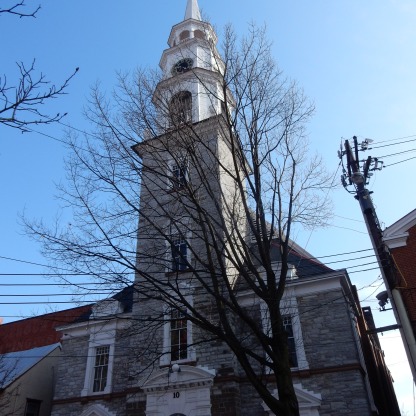 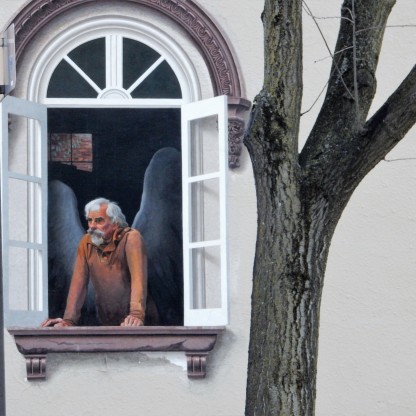 After leaving Frederick, on back country roads again, we come upon one of those blink and they’re gone towns. In fact, it isn’t even a town, it’s a village, but one which caught our eye, Lucketts, Virginia. We almost missed it, a store with multiple buildings and yards filled with really old, unusual and off-the-wall stuff. But we did a complete turn around in the middle of the road to get back and have a closer look. Talk about collecting… 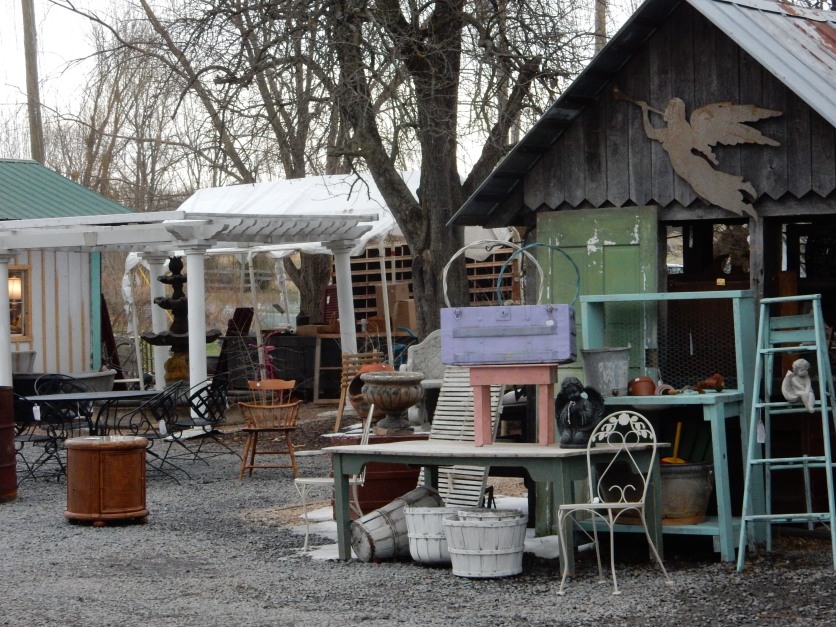 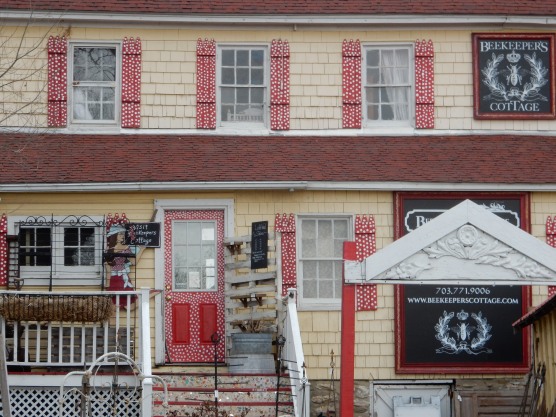 Thank goodness everything was closed as I might have lost Lynne for a number of hours.

Funky signs always catch my eye, whether they’re road signs or store signs from our stop in Culpeper. I could have stayed here a couple of days. It was a pretty cute historic town. 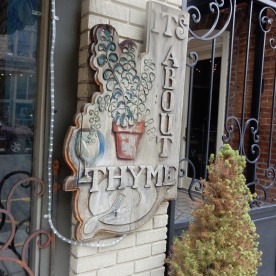 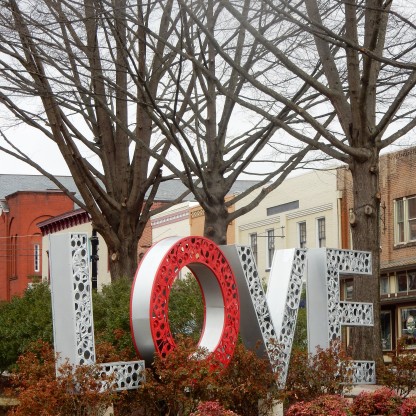 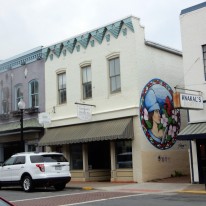 After leaving Culpeper we happened to come across an old church. 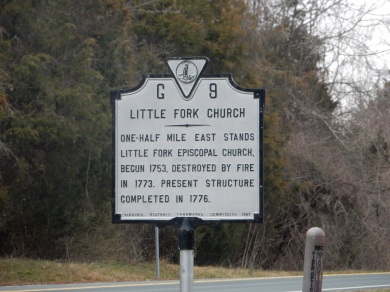 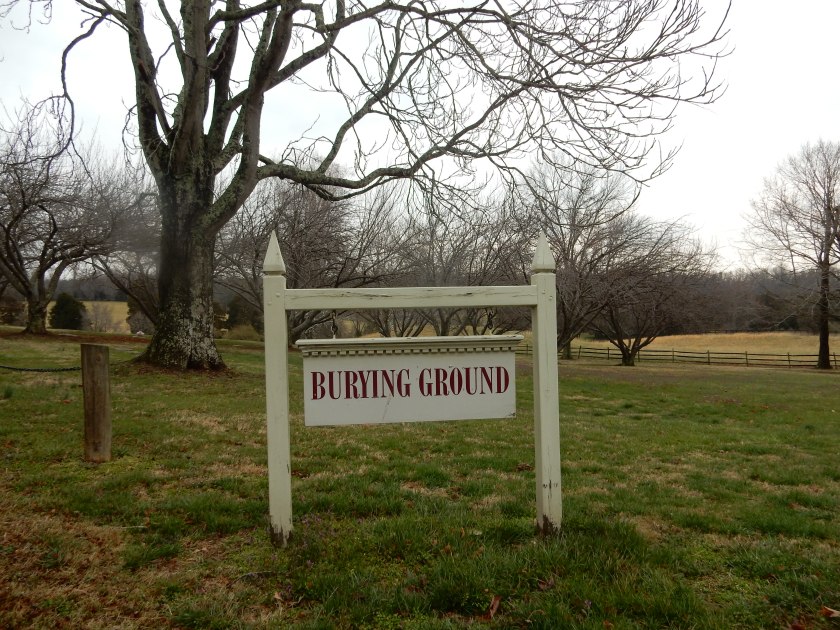 Arriving into Williamsburg, Virginia, where we would be ensconced for the next few days, we could finally relax and just do casual day trips out. Ending this post for now I will leave you with a few pictures from our first day in Williamsburg.

Author: Along the Way: life begins at home yet our door is forever open to adventure, new places and new people. Welcome to our travels around the world.

This blog is really about us, my husband Rick and I and our travels. We are retired with grown children and two granddaughters. We travel...exhilarating in new experiences and places and all that each day holds. We believe that life begins to fade once we fail to live into it anymore. So come along the way with us and enjoy the journey too! View all posts by Along the Way: life begins at home yet our door is forever open to adventure, new places and new people. Welcome to our travels around the world.

2 thoughts on “Getting From Here To There”